BMW Tweaks has been around since 2014. Richard Homan has started delivering software adjustments to BMWs. Just in front of the house in Maarssen or on location at the customer.

Founder and mastermind behind BMW Tweaks

In 2008 I obtained my driver’s license. I also immediately bought my first car BMW. This was a E36 325i from 1992 . Since then I have become addicted to the driving characteristics and quality that BMW has to offer.

Most of these cars sooner or later caused a malfunction that I absolutely did not want the dealer to resolve. After all, I prefer to buy a new car for that money. 😉 For that reason I started to study the technology and electronics of BMW.

I am currently able to solve almost all problems, both mechanical and electronic, of BMWs between 1996 and 2019. After purchasing specialized software, I also have the option for all BMWs until 2019 to read out software for failures and to adjust the CKM settings. Adjusting the CKM settings in BMWs offers possibilities that are never used in most cars. 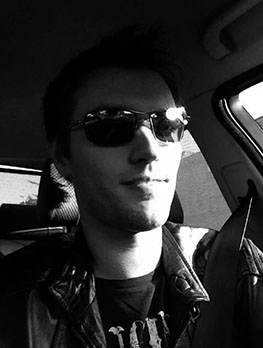